There’s just over a week until YOUth&I launches its publication on Monday 28 October, 5.30-6.30pm at Smith’s Alternative in Civic, Canberra.

YOUth&I is an Australian first intersex youth publication providing a platform for creative expression for young intersex people. We just announced the amazing people that will be speaking on the night! Let’s get to know them! 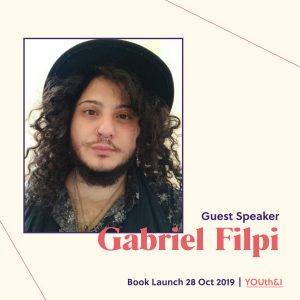 Gabriel Filpi
Gabriel is a fine Sydney import-come-Canberra local who has finally settled into the Bush Capital. He describes himself as a queer trans person, artist/creator, advocate and young professional emerging slowly from the grasp of academia. 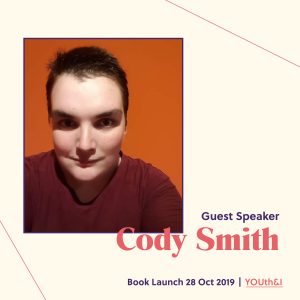 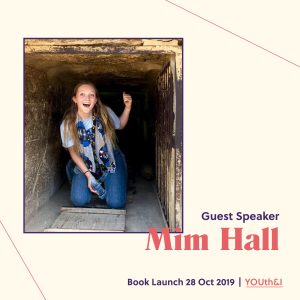 Mim Hall
Luxembourgish Australian Mim Hall moved to Canberra 3 years ago to complete studies in International Security and Middle Eastern Studies at ANU. She’s a keen traveller, loves her sport, and is very excited to get more involved with her intersex community. 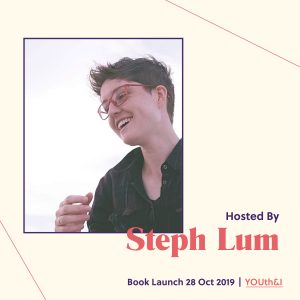 Steph Lum
Steph is the editor of YOUth&I. After working on intersex issues for a few years locally and nationally, Steph began to write poetry as a way to reflect some of the issues they were hearing. This led them to see the gap and potential for intersex poets to share their experiences in new ways.

Join us on 28 October – entry is free and books will be available in print for a small fee! They will also be available for free download online after this date.