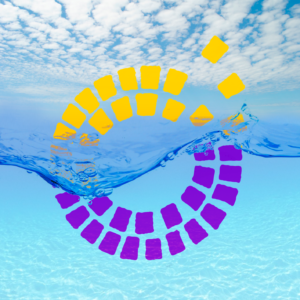 On Intersex Awareness Day, 26th October 2022, the Darlington Consortium of intersex-led and allied organisations, and community members working towards implementation of the Darlington Statement will announce the recipient of the third Darlington Australia/Aotearoa intersex ally award, “The Darling”.

The award is presented to an organisation, institution or individual that has demonstrated an exemplary commitment to action on intersex issues, beyond affirming the Darlington Statement. This Statement, created in five years ago in 2017, is a community consensus statement that sets out the demands of the intersex community in Australia and Aotearoa/New Zealand. It calls for recognition of our right to bodily integrity, and outlines the systemic changes needed to ensure their enjoyment of the highest attainable standard of health, wellbeing and other human rights.

Intersex allyship is multifaceted and can be displayed through:

Two nominees for the 2022 Darling were shortlisted after a public call for nomination. The nominations received are: 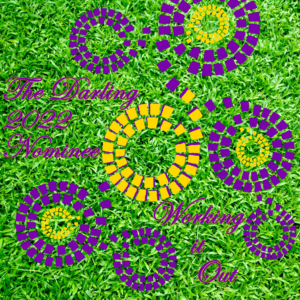 Statement from the Nominee: 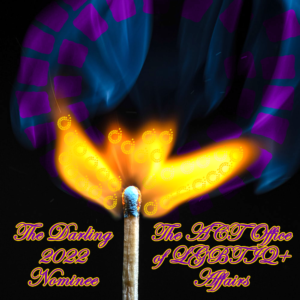 The Darling 2022 Nominee: The Office of LGBTIQ+ Affairs (ACT)

The ACT Government Office for LGBTIQ Affairs (Office) coordinates and supports strategic government projects and policy to promote Canberra as the most LGBTIQ+ welcoming and inclusive city in Australia.  It is located within the Policy and Cabinet Division of the Chief Minister Treasury and Economic Development Directorate. The Chief Minister and his Office have affirmed the importance of the Darlington Statement, and it is central to their commitment to action on intersex issues. Having being the first jurisdiction in the region to publish draft legislation that protects people with innate variations of sex characteristics in medical settings, the Chief Minister and his Office are moving ahead with reform.

Statement from the Nominee:

“The Office of LGBTIQ+ Affairs is honoured to have been nominated for The Darling 2022.  We work to support government policy to promote Canberra as the most LGBTIQ+ welcoming and inclusive city in Australia. One of the flagship reforms to which the government committed is reforming how care and support is provided to people who have variations in sex characteristics.  This project would not be possible without the ongoing advocacy, expertise, and wisdom of intersex people.  We hope that our work will make a difference to intersex people in the ACT and around Australia, better ensuring respect for bodily autonomy and bodily diversity.”

The recipient of the Darling 2022 will be announced on Intersex Awareness Day, Wednesday 26 October 2022.